Some interesting facts about Air Conditioning 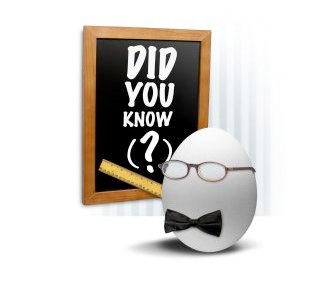 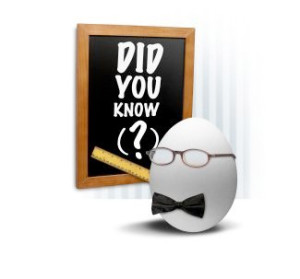 When it comes to air conditioning in Greenville SC, there are some interesting facts you may want to know.

In this post we will talk about these facts to help Greenville SC homeowners become more educated about air conditioning.  We found this information from the divine caroline site and we thought it would be a good addition to our site.

You probably don’t ever think much about it. It’s just sort of there, humming quietly in the background, like the Internet or The Price Is Right. You may even take it for granted. But in the dog days of summer, as soon as the mercury climbs a speck above ninety degrees, air-conditioning becomes the most important thing in the world.

If you were born in the past half-century, it might seem crazy to even imagine a world without air-conditioning. How would anyone ever have survived an East Coast heat wave or a sweltering Southern summer? Obviously, people did, but the invention of air-conditioning, considered one of the most significant engineering achievements of the twentieth century, has impacted the economy and the world in ways you may never have imagined. Think climate control is stale and boring? Think again.

The first modern air conditioner was invented by Willis Carrier in 1902 for a publishing company in Brooklyn. The machine kept temperature and humidity low so that paper didn’t expand and contract. Carrier never intended for his invention to be used solely for comfort.

Theaters jumped on the AC bandwagon early, even in the midst of the Depression. They were among the first places where most people encountered artificially cooled air, and in the hot summer months, movie houses were often the coolest places in town. When the weather got stifling, people cooled off by flocking to see films. Expecting big movie-going crowds, the studios began releasing their best and most lavish productions in the summer, giving birth to the modern summer blockbuster.

Before AC, most industry traditionally slowed or stopped in the summer, when buildings were hot and workers were sluggish. Back then, many American workers got monthlong August vacations similar to what workers still get in Europe, where AC isn’t as popular.

Even the government tended to shut down during parts of the summer. Some historians blame the growth of federal bureaucracy on air-conditioning, since it enabled lawmakers to stay in session longer.

Climate control has completely changed the way we design and construct buildings and homes. Gone are the cool brick structures with high ceilings, transoms, breezeways, strategically placed shrubbery, and sleeping porches, all of which were designed to keep inhabitants cool. Today’s glass skyscrapers and low-slung tract housing don’t have the same ventilating and heat-defeating features, so going without AC today feels more unbearable than it used to.

The development of effective temperature control and refrigeration has revolutionized almost every aspect of industry. Without AC, the following things would be virtually impossible: the manufacture of computers and chipsets; data storage centers; the production, delivery, and storage of food; pharmaceutical manufacturing; and chemical manufacturing.

Strangely, AC did not affect education. Summer vacation exists because near the turn of the century, hot, stuffy schools were intolerable, and some advocates worried about the spread of disease in such poor conditions. Yet although air-conditioning has made it possible for students to be comfortable year-round, the vacation schedule never changed.  Read the rest of the article here =>divinecaroline.com<=

We hope you learned a little something from these air conditioning facts.  If you like what you have read, be sure to click the G+ button above as well as comment below, and as always we are here to help with all your heating and cooling repairs and service.